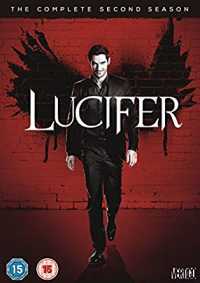 It is based on the DC Comics character created by Neil Gaiman, Sam Kieth, and Mike Dringenberg taken from the comic book series The Sandman, who later became the protagonist of a spin-off comic book series, both published by DC Comics’ Vertigo imprint. The series is produced by Jerry Bruckheimer Television, DC Entertainment and Warner Bros. Television.