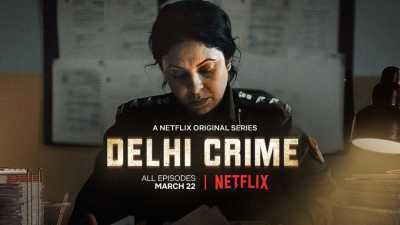 Delhi Crime, is a seven-part Netflix original series written and directed by Richie Mehta. Starring Shefali Shah, Rasika Dugal, Adil Hussain and Rajesh Tailang, the series is set in the aftermath of the 2012 Delhi gang rape. Its first two episodes were premiered at the 2019 Sundance Film Festival in the Indie Episodic category. The series was released on Netflix on 22 March, 2019.